I’ve walked for miles on a journey too long..

Searching for an oasis, through every right and wrong..

The skies cried a flood when I finally took a nap..

Now all I’m left with is a broken compass, a torn map..

Whichever road I take, it gets closer but I remain far..

I’m a lost traveller and she’s the North Star! 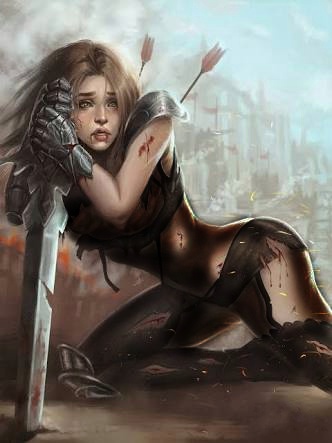 They place, one wound after another..

I bleed, from my chest and my eyes..

But I don’t scream..

Numb, I stare, far into the desert..

For something to live for, to fight back..

I run through the cold nights, barefeet..

Searching every park and lake..

I see you in everything, for a moment..

Then you disappear, with the fog I exhale..

For years I tried,

in the middle of the night..

At a lonely lake…

On a summer morning..

With a cup of tea…

Going through your books..

Giving away your bike..

but failed to put you

On a snowy winter night, ten chariots were seen…

Who arrived to see the girl born with eyes emerald green..

Gifts were stacked to the ceiling by her eighth birthday..

But she loved most was the pendant her father gave her one day..

He told her there’s nothing as beautiful, the way her eyes shone..

So he gave her this necklace of gold and emerald stone..

She loved to explore places where no one’s ever been..

A prince came to her rescue and fell in love at first sight..

Emerald was his cape and he became her knight…

Soon she learnt to ride horses and then threading and sledding..

Emerald was the dress, she wore to her wedding..

On a snowy winter night, the prince declared war…

Outrageous, he killed everyone and left his princess afar…

She decided to go and see him, to hold and comfort her king..

Disguised as a messenger but wearing their wedding ring..

Suspecting everyone as a spy or enemy, failed to recognize his lover..

He took her life with a sword and emerald was it’s cover ..

A love poisoned by doubts, killed a princess kind and brave..

Emerald was the color of the grass on her grave…

Their dad was their king who didn’t need a crown..

They fell in love and married two beautiful women,

Who gave birth to babies in cradles that were golden..

The baby boy was an anthlete and amazing footballer,

The baby girl was a beautiful and clever all-rounder.

Grandpa brought presents every time for the boy,

The girl stood in a corner watching him scream with joy..

So the daughter-in-law pleaded with tears in her eyes,

“My girl awaits your love, hoping each time it’ll be a surprise..”

The uncrowned king growled, as his face grew red.

The other daughter in law smirked with pride and said,

“You dare say such things when you brought us only shame,

I’m the mother of a son, who will empower our name!”

Years went by and the athlete won medals.

The daughter became a nurse and fought death battles..

The son was now famous and got lost in the crowd..

His mother was sent to a home for the old and sick.

She waited for him through years, holding on to a stick..

The nurse came to the home and cared for the old,

Her aunt watched in silence, the girl with a heart of gold..

The girl met her aunt and asked why she was there?

She told a painful story, no parent wanted to hear..

“I am the mother of a son and thought he’s all that’s necessary,

“And I’m a mechanic,

“Did you ever fix a living tragedy”? she asked.. 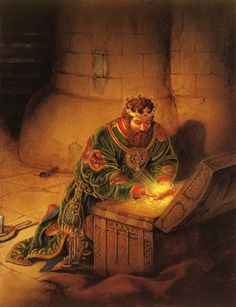 Placing his crown on the side table,

Listening to the Prince’s fable,

Kissed goodnight to the princess’s forehead,

Watching them sleep on the silk bed,

He looked around the room glistening with gold,

“Why do I feel feeble and old?

When I’m still young with valour and vision,

Why does my heart feel wounded with a lesion,

When I have all the treasures to give,

And I live a life people dream to live?”

Listening to the King’s silent pain,

A voice whispered through the rain,

“A smile is all you need to give,

To live with peace you must learn to Forgive”…

Knelt to the floor…

A silent prayer and a rolling tear…

She knows, He listens! 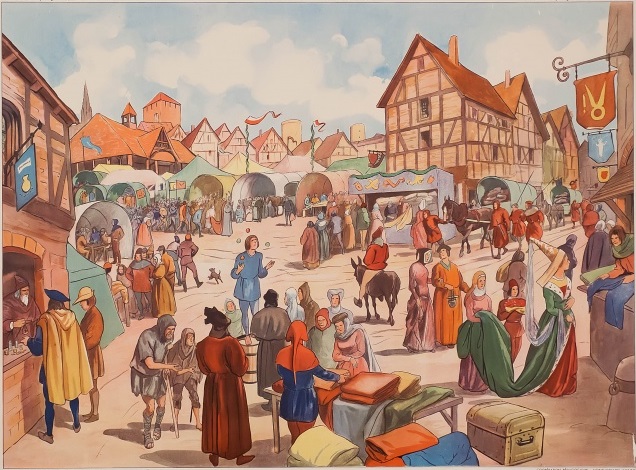 “Are you going to Scarborough Fair?
Parsley, sage, rosemary, and thyme;
Remember me to the one who lives there,
For once she was a true love of mine.

Tell her to make me a cambric shirt,
Parsley, sage, rosemary, and thyme;
Without any seam or needlework,
Then she shall be a true love of mine.

Tell her to wash it in yonder well,
Where never sprung water nor rain ever fell,

Tell her to dry it on yonder thorn,
Which never bore blossom since Adam was born,
Then she shall be a true lover of mine.”

“Now he has asked me questions three,
Parsley, sage, rosemary, and thyme;
I hope he’ll answer as many for me,
Before he shall be a true lover of mine.

Tell him to buy me an acre of land,
Between the salt water and the sea sand

Tell him to plough it with a ram’s horn,
And sow it all over with one peppercorn

Tell him to sheer’t with a sickle of leather,
And bind it up with a peacock’s feather

Tell him to thrash it on yonder wall,
And never let one corn of it fall

When he has done and finished his work.
Oh, tell him to come and he’ll have his shirt,
And he shall be a true lover of mine.”